Plus 5 Indiana sites for budding archeologists. We are blessed with amazingly interesting neighbors. During a recent spring cleaning of their backyard, my neighbor’s father collected the debris, and with twine and wire, he constructed a teepee. It propelled us into some purposeful play and sparked an interest in Native American history.

During a recent excursion to Strawtown Koteewi Park in Noblesville, I noticed that the park had a natural history museum that included exhibits about Native Americans. With just a little online research, I found out that Taylor Center for Natural History was the hub for the archeological work being done at the park.

The Taylor Center offers a free educational tour on most weekends, called Strawtown Enclosure: Native American Village Tour. The tour is free and open to all ages. As of this writing, the tours are offered on the second Saturday of each month at 11 a.m. and the fourth Sunday of each month at 2 p.m. Registration is required, and you can sign up for it on hamiltoncounty.in.gov/calendar.

The tour description states: “Our interpretive staff conducts tours of the Strawtown Enclosure, a Native American village that was inhabited over 700 years ago. During these tours we will discuss the Native Americans who built and used the enclosure and see some of the artifacts recovered by archaeologists. The tours begin inside the Taylor Center of Natural History and include a short stroll to the village site.”

My neighbor and I brought five children, ranging in age from 4 to 10. We weren’t sure what to expect, but we hoped that the tour would be able to hold the interest of all of our children. 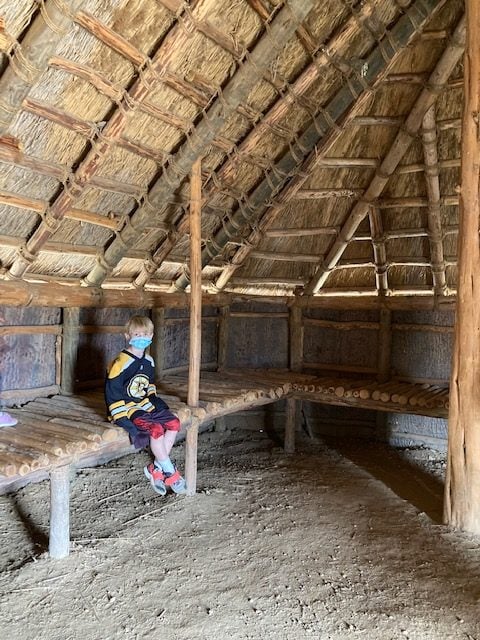 We met our archeological interpreter at the museum. The museum is small, but incredibly interesting with a variety of artifacts, including some that were interactive.

Starting the tour with images of mammoths and mastodons was a sure-fire way to capture the children’s attention. And the parents! We were standing near a hunting trail where the first Hoosiers, Paleo-Indians, tracked large game animals thousands of years ago. Archaeological investigations unearthed artifacts dating to the end of the most recent ice age.

Our tour leader took us into the park, and filled our imaginations with imagery as we looked at a stretch of what had previously just seemed like a large grassy field. She then led us into the Koteewi Trace, a replicated Native American village site. The giant, life-size structures were inspired by what the archeologist had uncovered in the grassy field we had just left.

Everyone in our group had questions and participated in the tour. The hour flew by!

Our visit to the Taylor Center for Natural History left me wondering what other similar archeological gems Indiana might have. It turns out, there are many! Here are five local trips for the budding archeologist:

Tucked into the Fishers neighborhood off of 116th Street is Brooks School Park, a 16.5-acre park that’s one of the more popular in the...
Read more

The Waterpark in Carmel Will Open Memorial Day Weekend

The Waterpark at the Monon Community Center (MCC) in Carmel will open for the season on Saturday, May 29, 2021. Located in Central Park,...
Read more

Fort Wayne is a city that has it all, and it’s just two hours north of Indianapolis. It’s the place to visit where there’s...
Read more 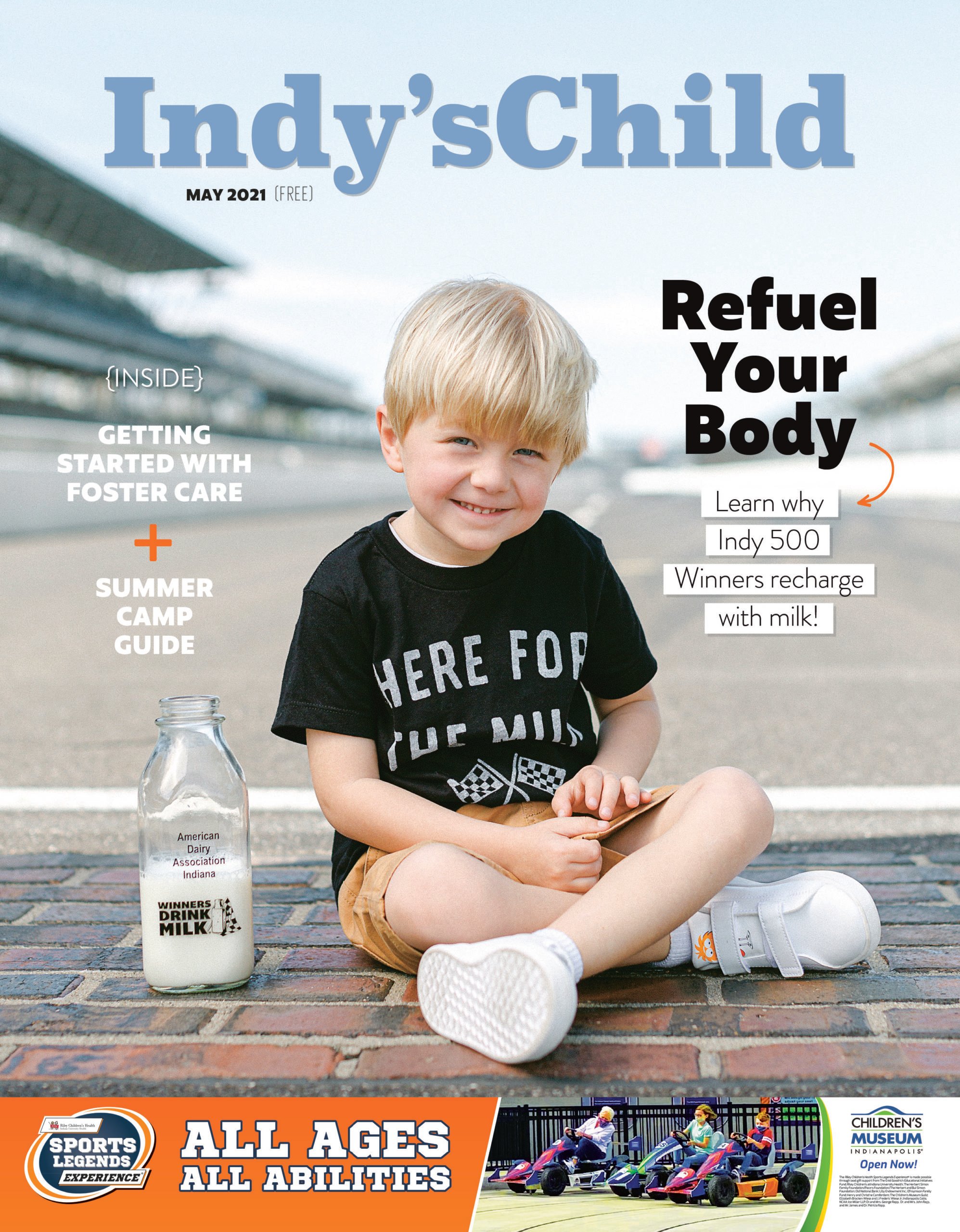